Harrison Demchick came up as a book editor in the world of small press publishing, working along the way on more than seventy published novels and memoirs, several of which have been optioned for film. An expert in manuscripts as diverse as women’s fiction, literary fiction, mystery, young adult, science-fiction, fantasy, memoir, and everything in-between, Harrison is known for quite possibly the most detailed and informative editorial letters in the industry—if not the entire universe. Harrison is also an award-winning screenwriter whose first feature film, Ape Canyon, is in post-production. He’s the author of literary horror novel The Listeners (Bancroft Press, 2012), and his short stories “Magicland” and “The Bead” appear, respectively, in literary magazines Phantom Drift: A Journal of New Fabulism (January 2019) and The Hunger (Winter 2019). He’s currently accepting new clients for book editing in fiction and memoir at the Writer’s Ally (http://thewritersally.com). 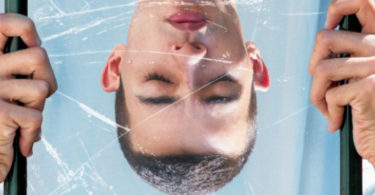