Karen Heuler’s stories have appeared in over 100 literary and speculative magazines and anthologies, from Conjunctions to Clarkesworld to Weird Tales, as well as a number of Best Of anthologies. She has received an O. Henry award, been a finalist for the Iowa short fiction award, the Bellwether award, the Shirley Jackson award for short fiction, and others. She has published four novels and a novella, and her fourth story collection, The Clockworm and Other Strange Stories, has just been published by Tartarus Press and received a starred review from Publishers Weekly. You can find her at www.karenheuler.com, befriend her at /karenheuler on Facebook, or follow her on Twitter @karenheuler. 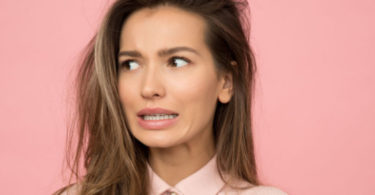