Kathryne Lee Tirrell is a former staff writer and editor for Paramount Cards. Her non-fiction work has appeared in Writer's Digest Magazine, Rhode Island Prime Time and honeycolony.com. Several essays have been published in Woman's World and Stories of Strength, and she sold a children's story, "Maxwell Mouse, the Powerhouse" to Humpty Dumpty's Magazine. 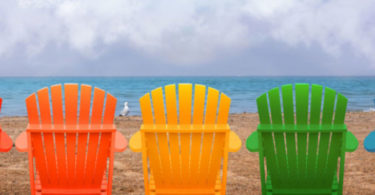 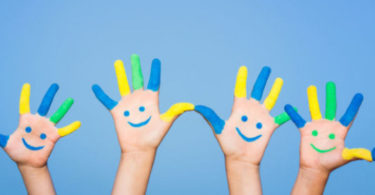