Michael Gordon is a comic book writer who hails from Northern Ireland, where he lives with his wife Sam and daughter Robyn. His sci-fi/horror series TRANSDIMENSIONAL is published by TPub Comics and he is also the co-writer of TPub's STAN LEE's LUCKY MAN: THE BRACELET CHRONICLES, which is based on the hit UK TV show. He has also been published by Zenescope Entertainment. His crime/noir miniseries RED WINTER is seeing release in summer 2019 through Scout Comics and he's embarrassingly giddy with excitement about it. When not writing funny books, he writes (or has written) for the following websites: CBR, ScreenRant, The Sportster, WhatCulture, TheRichest and TheQuiz. 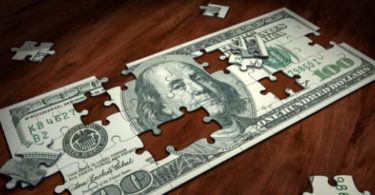